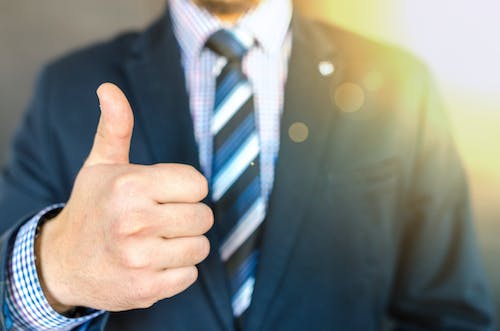 Next Edition focus: AI for HR 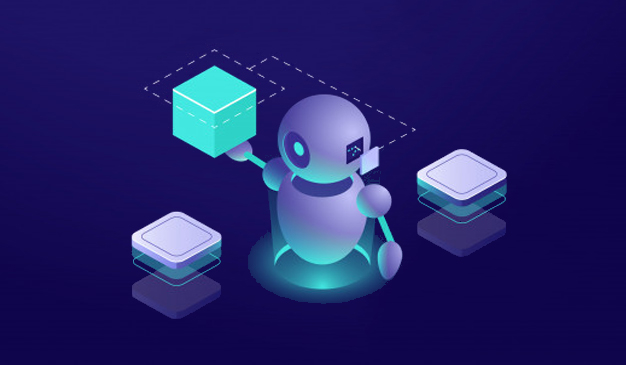 Artificial intelligence has the potential to revolutionise both the services offered by consulting firms to their clients, as well as how consultants do their work. That was the consensus between keynote speakers and panelists during the Artificial Intelligence in Consulting conference held in India.

Overseen from India, The Global Council for Development of Consulting Professionals (GCDCP) is a platform that aims at contributing to the development of the consulting industry. Following its launch in 2018, the platform’s first conference was held in August, focusing on the growing role of artificial intelligence on the professional services landscape. Held in Aerocity, the event saw a galaxy of professionals from the artificial intelligence (AI), analytics, and consulting fields attend the day-long session, in order to brainstorm, discuss and strategise for the adoption of AI in the consulting industry.

Following the successful event, Ajay Sharma, Founder of Get Me Expert and one of those who organised the conference, said, “The world keeps evolving and innovations are shaping it for current and future needs. AI is one of these innovations that unquestionably transform our world and society. It is already significant in the fields of Consulting, engineering, medicine, finance, and marketing. At the conference, the cross-pollination of ideas between technology experts and consultants brought in the right diagnostic tools for understanding client’s issues.”

Summarising the event during his keynote address, Dr Omkar Rai, Director General of STPI India commented, “Artificial intelligence is a new revolution in the consulting industry, and the demands of a New India.” Rai added that there is a need to bring consultants up to speed on the matter, stressing that the Government of India has developed a roadmap for the introduction of AI in different sectors, helping consultants to play a major role in the implementation of India’s future ‘AI vision’.

However, according to Data Scientist, AI & Public Policy expert Avik Sarkar, the intentions of the Government will only do so much. Sarkar remarked, “The Government has the vision to make a policy decision, but consultants will actually make the rubber meet the road, make the implementation happen.”

Berry Libert, a former McKinsey & Company consultant, who is now CEO of AI Matters, shared his views on the theme of the topic through a video message to the conference. The expert noted that with the adoption of Artificial Intelligence, consultants should adapt themselves to fit the emerging gig economy and machine economy, as they will bring the cost of consulting lower in many specific areas.

Other panelists also echoed the need for the consulting industry to position itself to ride a cresting wave. Director-General of TAIPA, T.R. Dua, said that AI will change the consulting industry and play a vital role in its noted rapid growth. Dua added that “whether employer, employee or consultants,” all professionals must reskill to make the most of what can be “a great tool for corporate OPEX and CAPEX optimization.”

Meanwhile, Neeraj Bali, Head of HR & Corporate Affairs of Rodic Consultants, warned consultants against being hostile to change. Bali quipped, “Some people love the status quo long after status has left quo,” before prompting consultants to consider how AI models may influence the pricing of their services in the future. 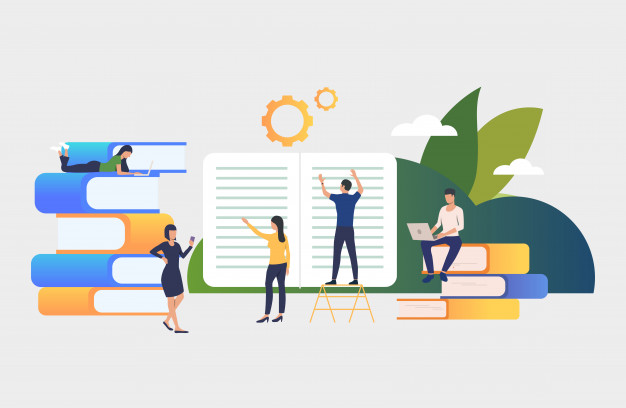 According to Get Me Expert’s Sharma, pricing will increasingly need to be based on the value addition outcome of a consultant’s efforts, instead of effort-based ‘man-hour’ costing. Ultimately, this will see AI bring down the pricing of consulting, as it does away with expensive but repetitive tasks surrounding data gathering and analysis.

Further emphasising the importance of artificial intelligence in the analysis of a growing glut of information, amid the age of Big Data, Microsoft Regional Director Nishith Pathak suggested AI can turn masses of data into a vital raw material. Pathak argued, “If data is the new oil for every organisation, AI is the new refinery.”

Other experts were keen to explore the impacts of AI on particular client sectors. Participating via video call, Shivom Aggarwal, an Associate Professor at the Spanish IE University said AI could help telecom companies “get back churned customers with inside on right plans and right channels”, while another speaker commented that artificial intelligence has the potential to “hugely enable personalising designs to match taste of regions and countries in the fashion industry.”

Note: Republished with permission from consultancy.org

Five factors for a successful AI strategy in consulting

Consulting Insight Magazine is an attempt to engage the consulting community with a platform both in Print & Digital Format for experience sharing. It will be our endeavour to provide industry insights, latest articles, papers, news, technology development, best practices, market research, interviews, lead profiles & event coverages related to consulting industry.
Contact us: info@consultinginsight.in

Artificial Intelligence: Transforming the Future of the Pharmaceutical Industry

Evolution of Consulting with the Advent of AI